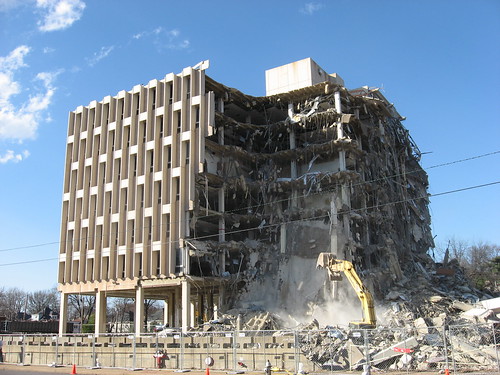 I read that the old BellSouth Office Building is being demolished. Well, the ATT Building, now. You may be old enough to remember 40 or so years ago when the Feds made the monopolistic ATT break up into smaller companies, which, due to the political climate of deregulation, were gathered back together as ATT again. However you roll, it, it’s the Phone Company. The building was built and fully utilized by the Phone Company in the heydey of copper wire – before fiber optics, electronic switching, and, if you can believe it, cell phones. It was known by Phone Company employees simply as “fifteen-forty-four”. I worked for the Phone Company, both as a co-op engineering student in college and later for a dozen or so years as a design engineer. 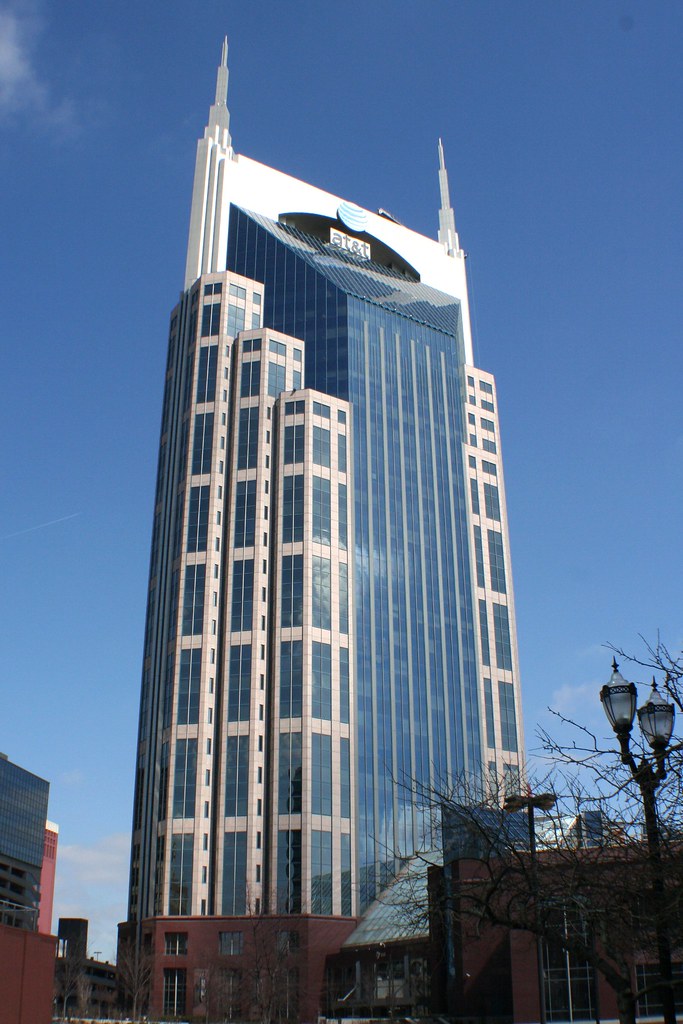 What does this have to do with Scott Adams and Dilbert? Adams did a job similar to mine for Pacific Bell, and continued working there until about the time the Dilbert merchandise began hitting the stores. I am sure that the Phone Company office environment gave rise to Dilbert and the Dilbert characters. I actually shared some anecdotes that Adams included in one of the Dilbert books. So Scott became a zillionaire and I got outsourced and became a real estate broker. But I am sure neither of us will forget our days at the Phone Company.

And you have to admit, the Phone Company building in Nashville (right) reminds you a little of Dilbert’s pointy hair boss.

And just for the record, Wally has always been my favorite!