I’ve been siftin’through the layers
Of dusty books and faded papers;
And they tell a story I used to know,
One that happened so long ago.
Kate Wolf 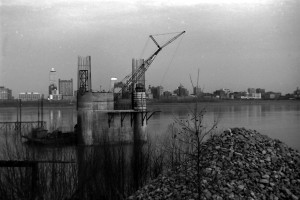 I was talking with Memphis film maker Willy Bearden the other night about what would happen to the photographs I have taken over the past 40 years or so, should I meet my demise.  My conclusion was that the piles of black and white negatives and proof sheets, the thousands of Kodachrome slides, and thousands of color pictures and negatives, not to mention the digital images stored here and there, would probably just be tossed out with the trash.  Willy mentioned 2 words “negative scanner”, and that fired me up.  I ordered one the next day, and since it arrived via FedEx, I have been scanning my B&W photos, and trying to put them in some sort of order. 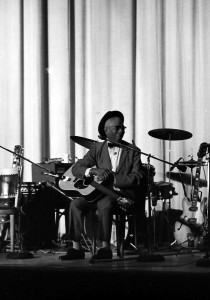 There is some good stuff in those photos.  Things and people that have changed over the years; things and people that aren’t around anymore.  This project is going to take quite a while, but it will result in a package – the Joe Spake Archives – for whatever that’s worth to someone in the future.

It’s amazing how the mundane becomes important , or at least significant, when it is aged a few years.  As I work through the B&W negatives dating back to 1969, I am posting them on Flickr.  I even started a photo blog Sifting through the Layers.  If you care to check out the images in either place I  would appreciate your comments.  [9/9/2011 -The URL for the new photo blog is not resolving correctly on some browsers.  If the link above doesn’t work, try this one  Sifting through the Layers] 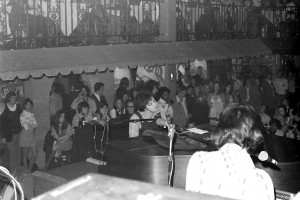