Man,Â  it was hot on Elvis Presley Boulevard last night.Â  People pressed in from every angle, getting their candles and keeping them lit for the trip up the long walk up the Graceland hill to Elvis’ grave. The impersonators tribute artists, the pilgrims, the shrine builders, all a little wilted from the Memphis humidity.Â  We didn’t make the trek could definitely feel the Elvis Energy.

That’s what these people come back for every year, for over 30years now- the Elvis Energy.Â  We locals like to kid about Elvis Death Week, the Elvis look alikes, the decorations, the Elvis tats, but take away the commercial glitz and there is something real here.Â  People will still be making this pilgrimage for the next 30 years, long after Michael Jackson is remembered only by an aged Wikipedia entry.

Some photos from last night.

Photos at my Flickr are available in high res and are under Creative Commons license.

OK.Â  I have some Center for Southern Folklore “Folk Passes” ($50 value each) to give away, so I thought I would do a contest to tie in to Elvis Death Week, which is going on right now.

The Contest:
To enter, you must follow these rules-no exceptions:

Three winners will be drawn from entrants successfully and accurately completing items 1 and 2.Â  I have 3 passes to give away.Â  Click here for a description:Â  Folk Pass.

What significance did these places have in Elvis Life? 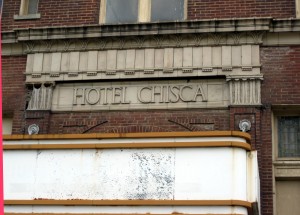 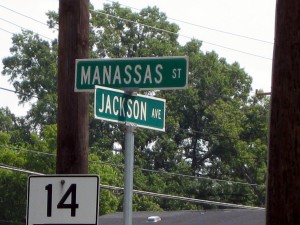 Photo 2 – Closest intersection to a notable place in Elvis life. 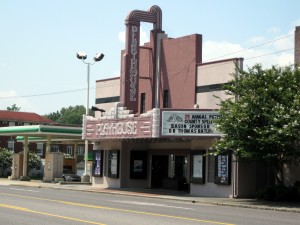 Photo 3 – Significance of this theater in its previous incarnation.

Email your answers to joespake@gmail.com to be eligible for the prize. Absolute deadline for entriesÂ  8/16/2009, Noon (CDT)

In years past it was called Elvis Tribute Week.Â  In 2009, it’s simply Elvis Week.Â  Many folks who live here in Memphis call it Elvis Death Week.Â  The week leading up to the anniversary of Elvis Presley’s death, August 16, 1977, has been an interesting tourism and sociological phenomenon for over 30 years now.

Stoked by Elvis Presley Enterprises marketing, fan clubs from all over the world, and the Memphis tourism industry, the week draws thousands of Elvis disciples from all over the world.Â  Many of the pilgrims were not even born when the King passed on to Rock ‘n Roll Heaven.Â  Many have Elvis hair, Elvis tattoos, or at least Elvis sunglasses. Â  They come for the Elvis tribute artists, and to hear Elvis friends tell their stories about the E! and those touch football games on the lawn.Â  And they come for the grand finale – the candlelight vigil to the graveside.

Here are some of the highlights of this year’s Elvis Week:

Candlelight Vigil
8:30 p.m. Gates of Graceland Mansion. After an opening ceremony at the gates of the Graceland Mansion property, fans are invited to walk up the driveway to Elvisâ€™s gravesite and back down carrying a candle in quiet remembrance.

And that’s just SOME of the events, in this week chock full of Elvis related activities all over the Memphis Area.Â  For the full schedule go here.Â  I am going to be photographing and videoing what I can, but most of the events are ticketed, and I am a little reluctant to make a financial investment in documenting this event.

Now go back and watch the video again.