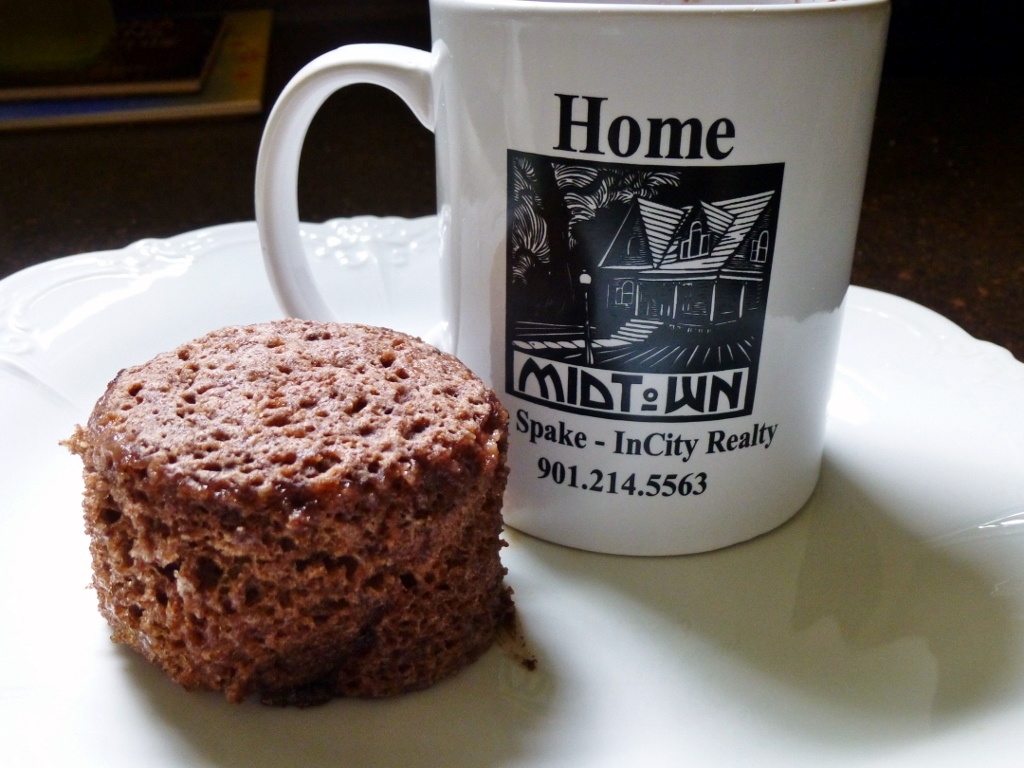 If you are like me and try to avoid junk food, but occasionally have that irresistible craving for something sweet, here’s the best use of a mug I have found since I started drinking coffee.  Would you like a cupcake on a minute’s notice?  Try this incredibly simple 3-2-1 Mug Cake Recipe. 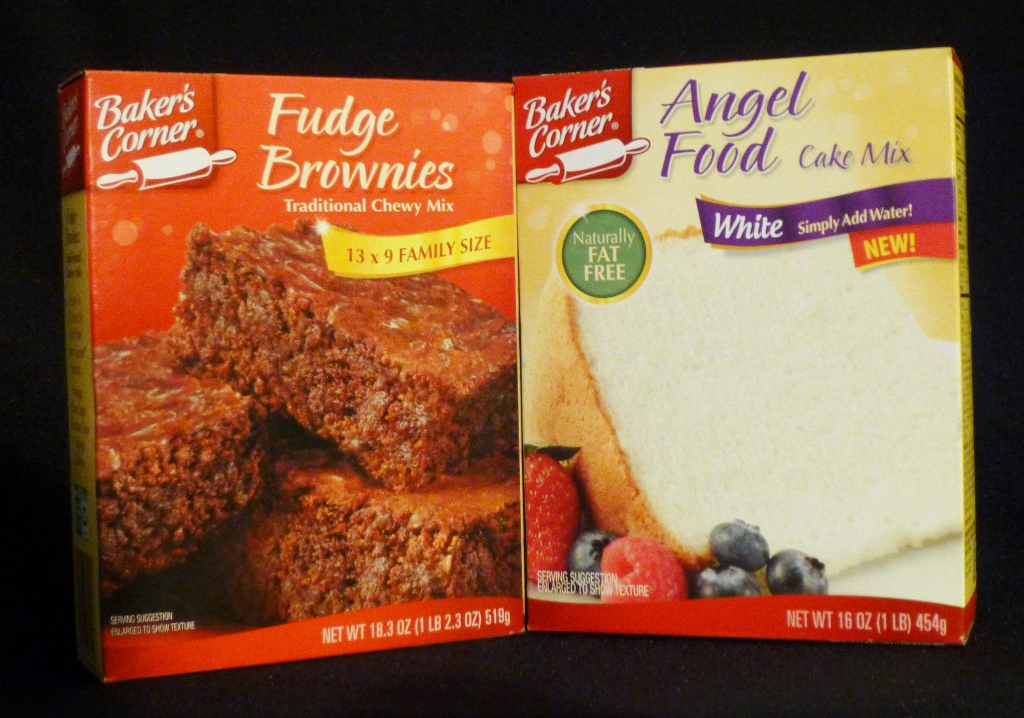 You will need 2 boxes of cake mix.  One can be any flavor you like (I like chocolate fudge), but the other MUST be Angel Food cake mix. Mix the 2 cake mixes. Hint:  a gallon size zip lock bag is perfect for making and storing the mixture. When you get the craving for a little something sweet, mix 3 Tablespoons of the, 2 Tablespoons of water in a mug.   Microwave at full power for 1 minute, for a small cake you can eat out of the mug,or pour out for an un-iced cupcake.  For variety, I add a few chocolate chips to give the illusion of chocolate icing, chopped nuts, or crumbled bacon to the mix before microwaving.

Panorama of Mississippi River flood crest at Memphis - May, 2011

Four of the most read posts on Joe Spake’s Weblog in 2011 were directly related to this year’s record flooding on the Mississippi River from the Memphis perspective.  Interestingly the 6th most read post, about the Memphis ice storm of 1994, was written in January of 2010, and has been read consistently ever since (Maybe I accidentally worked some SEO magic.)  Here are the Joe Spake’s Weblog Top 10 for 2011:

4.  Why I am not following you back on Twitter  (June 19, 2011)   – It seems that everyone wants to get involved in Twitter, but few want to put forth the effort to engage.  Think back to how much Twitter has been in the news, or actually shaped news in 2011.  The growth of the 140 character messaging system will continue.

5.  Quick guide to Mississippi River Conditions  (January 31, 2011)   – Written before the magnitude of the flood was anticipated.

END_OF_DOCUMENT_TOKEN_TO_BE_REPLACED

May you Holiday Season be Joyous, and may your New Year be peaceful and prosperous

Here’s my best gift of all, seeing my son George walk down the aisle to pick up his diploma. University of Memphis BBA. Congratualtions, George!