78% of my referred page views come from Google

I was looking at the referral stats for one of my blogs, and was actually a little shocked at the search engine numbers.  Google search sends me almost 25 times the views that Bing does – over 78% of search engine  traffic.  And that’s not counting Google Image Search which produced 4 times the results that Bing did.  Yahoo and AOL results are almost negligible.  I seem to index as well in Bing as I do in Google for my keywords and phrases, but the results just aren’t there.  I am just wondering if my results are common, and if so, do I need to even think about spending time on  SEO and SEM for Bing, Yahoo, and AOL. 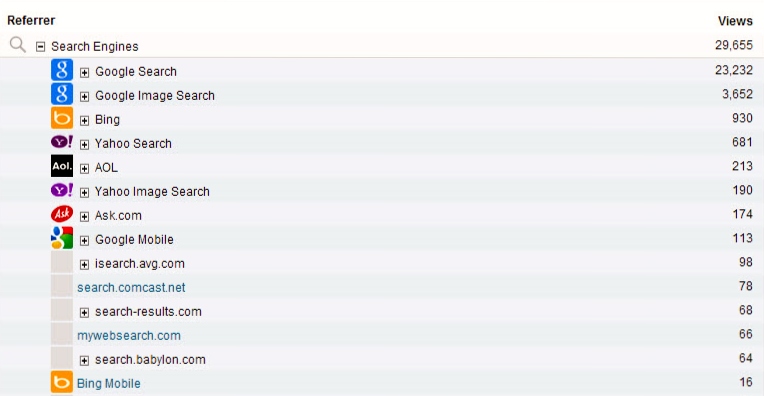 Looking at referrers outside of search engines, once again Google plays a big part.  Google+ is a top referring source, followed by Pinterest, then Facebook.  I expect G+ referrals to rise as more and more folks learn to appreciate the platform and find it to be a refuge from the constant exploitive  changes at Facebook.  I don’t pay much attention to Pinterest, but for the amount of time I spend with it, it seems to be quite a powerful referrer- maybe it’s because I pin mostly my own self-hosted images. 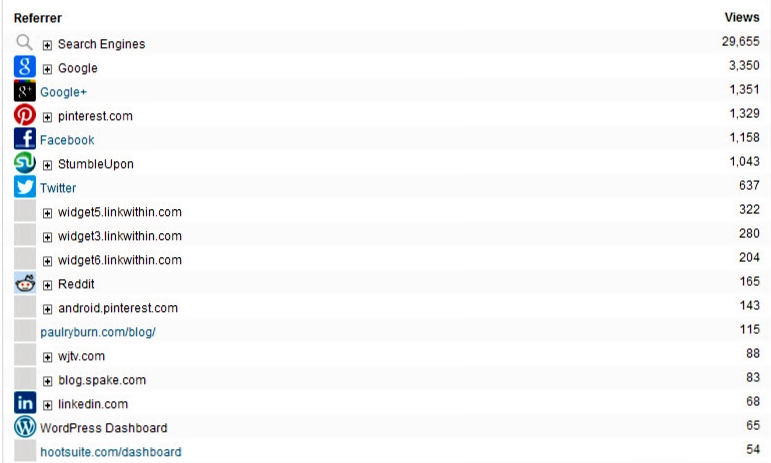 I would love to hear about how the search engines are performing for you in driving traffic.  Is this just a quirk, or are you seeing the same type of numbers?

If you aren’t familiar with sharing images from Flickr, here’s a short how to screencast: 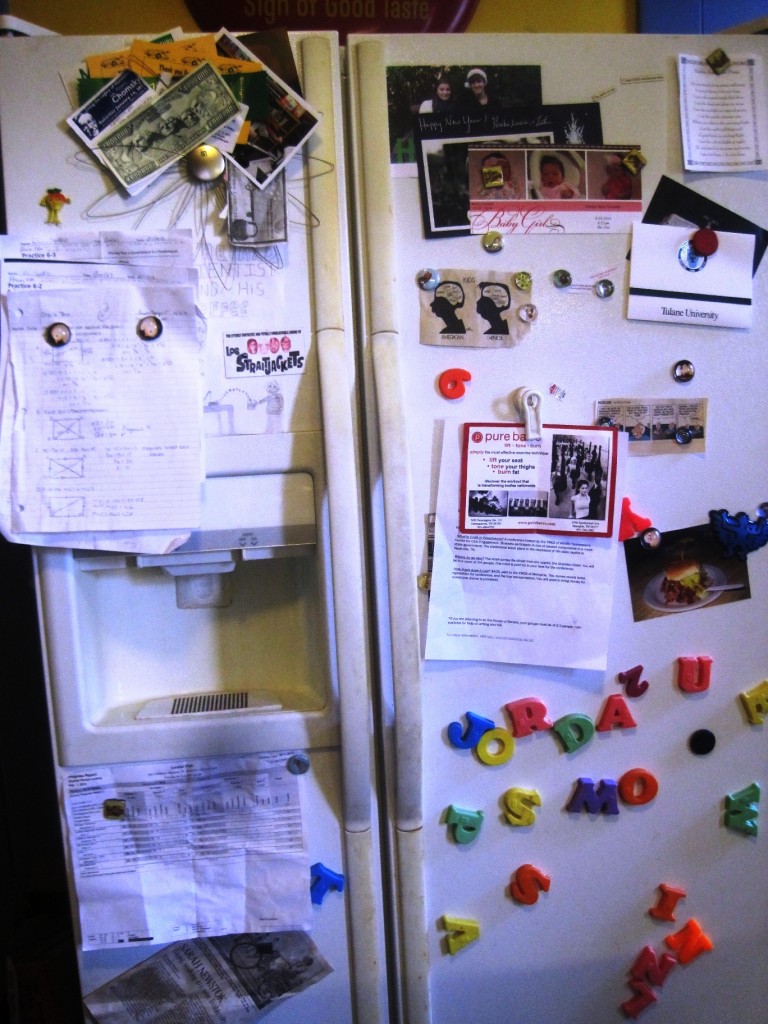 Magnetic calendars, soccer schedules, thing-to-do lists, clippings of things you want to buy, obituaries, family pictures, wedding announcements – they all end up stuck to the refrigerator door.  Now the web’s all abuzz with the latest social media fad, the internet version of the refrigerator door, Pinterest.   Although this picture/video curation site has been around since 2010, it seems to have caught fire in the last few months as folks are making little virtual bulletin boards and “pinning” images from the web that interest them (get it? P+Interest), just like sticking stuff to the family’s refrigerator door.

For those of you who may have heard of  Pinterest but not yet explored it, I will share a few questions I had before becoming  a not-so-dedicated user.

Is it a chick thing?

The first question I had about Pinterest was “is it a chick thing?”  Your first look will probably expose you to classy women’s shoes, finely decorated rooms, food delights, women’s clothing, and pictures of cute kittens. My friend, Janice Person wonders if guys on Pinterest need to turn in their man cards.  Another blog points out that women are visual, and yet another calls Pinterest catnip to women. Even Quora addresses the proportion of Pinterest users who are women.  There is guy stuff on there too, and as more businesses see the value of pinning their products, audiences will certainly be targeted.  It’s just that I see more women’s shoe and cupcakes than I see men’s shoes and socket wrench sets. I have many files of clippings going decades back.  Too many for the refrigerator.  Maybe I should scan them. END_OF_DOCUMENT_TOKEN_TO_BE_REPLACED