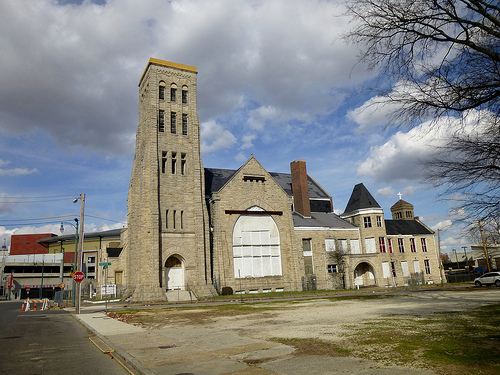 Sadly, the historic Clayborn Temple continues to deteriorate, waiting for a buyer to emerge. Will it be saved from the wrecking ball? 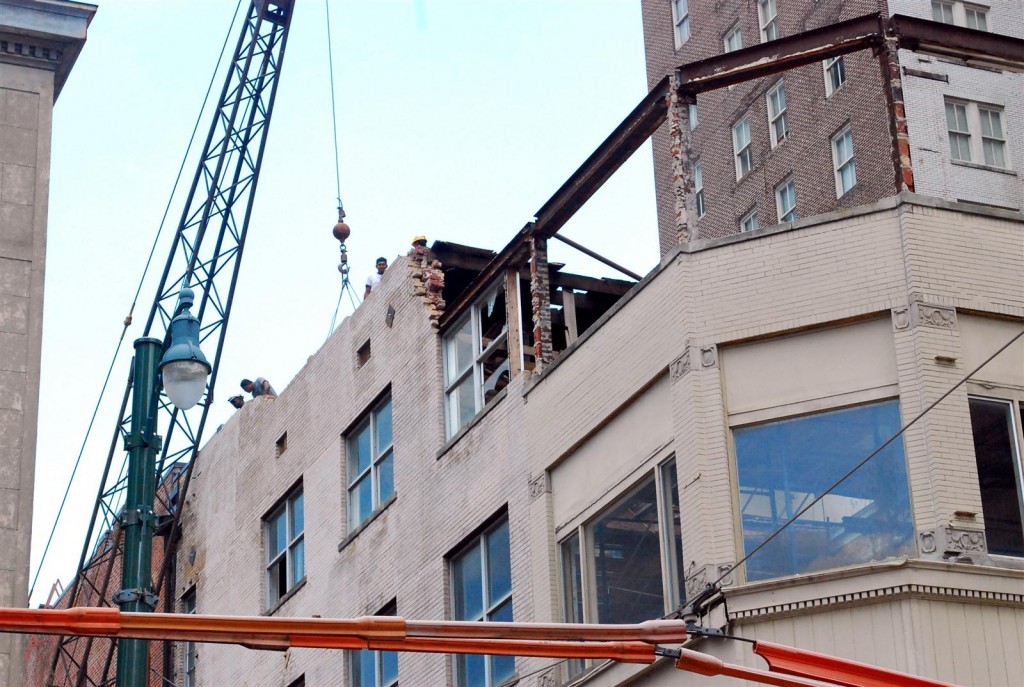 To the casual observer, little, if any, progress has been made in the last month.   END_OF_DOCUMENT_TOKEN_TO_BE_REPLACED 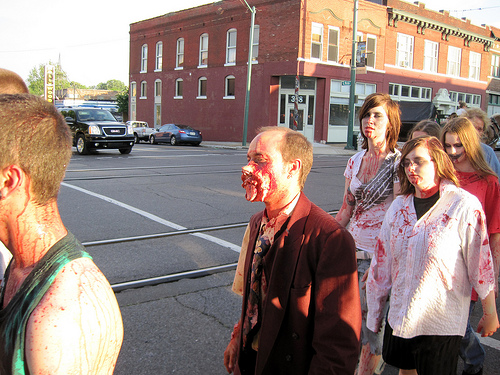 Memphis Zombies converge on South Main this evening (May 27,2011) for the 5th Memphis Zombie Massacre.  The mass lurch kicks of at Ernestine & Hazel’s at 6:30.  It’s Trolley Night, so there will be lots of  non-zombies in the crowd, some marked with a duct tape X to indicate their willingness to be zombified.  The route will be north on Main, then west to terrorize Beale Street.  If you want to participate, there’s more info at the Memphis Zombies site.

Here is my video from last year’s massacre: